ENTSO-E: Conference on the “System of Systems”

Today the webinar or rather web conference series of the European Network of Transmission System Operators for Electricity (ENTSO-E) under the motto “Vision for the future of the power system” started. The online events with panel discussions focus on the upcoming challenges and opportunities for the European energy system up to 2030 – how can we best contribute to climate neutrality by 2050, how can we put the customer first, and how can we increase the flexibility of the transmission system? The series was kicked off by the two-hour video conference “ENTSO-E’s Vision 2030: major trends and developments”. The core message was clear and ultimately resonated through all the contributions: “We need a multi-layer, multi-player, cross-sector and cross-border coordination, cooperation and integration.”

The first webinar of the series started with an introductory speech by Laurent Schmitt, Secretary General of ENTSO-E. Among the other contributors were Joachim Balke, Head of Unit for Infrastructure and Regional Cooperation in the European Commission’s Directorate General for Energy, and Morten Petersen, Vice-Chair of the European Parliament’s Committee on Industry, Research and Energy. Both high-ranking representatives of European energy policy gave keynote speeches. Mr Balke reported on “The Green Deal: Pathways to deliver on the European long-term ambitions”. He stressed the possible synergies and said that we would only be able to achieve our goals if we stopped hesitating and started now. Mr Petersen spoke about “Key milestones on the path to climate neutrality by 2050 and delivering the Green Deal”.

Radical changes ahead
The issues addressed in the other individual presentations related to the ENTSO-E visions of the energy future and dealt with project scenarios in the network development plans, system needs, and the main trends in the energy system identified by ENTSO-E. Dimitrios Chaniotis, Chair of the System Development Committee of ENTSO-E, also described the enormous savings potential for Europe, but also the “significant uptake of HVDC transmission” through the offshore development. Timothée Decroix, Chair of the Policy & Communication Expert Group of ENTSO-E, explained the close linkage between System Operations and Market Design. The system change would be more radical than most people were aware of today. Power transmission grids were of crucial importance, but they could not solve the major tasks ahead on their own.

Damian Cortinas, Vision 2030 Project Leader at ENTSO-E, then came to a kind of conclusion: a “System of Systems” had to be established jointly, in which the Regional Security Coordinators (RSCs) such as TSCNET Services were developed into Regional Coordination Centres (RCCs). The success of this system on would depend on four factors in particular: “resilience, forecasts, automation and artificial intelligence”.

The European Parliament adopted the “Clean Energy for All Europeans Package” (CEP) on 26 March 2019, which was then formally approved by the relevant EU ministers. On 4 July, the CEP finally came into force, introducing new laws on EU electricity trading, including the “Regulation 2019/941 on risk-preparedness in the electricity sector”. This Regulation requires the European Network of Transmission System Operators for Electricity (ENTSO-E) to develop the methodology to identify regional scenarios for electricity crises within six months of its implementation.

ENTSO-E has now prepared proposals for the “Methodology for identification of electricity crisis scenarios at a regional level” and the “Methodology for short term and seasonal adequacy assessment”. In order to receive input from stakeholders, ENTSO-E has launched a public consultation on these methodology propositions. The consultation is open until 8 October 2019 and ENTSO-E will also host a webinar on the risk preparedness methodologies on 5 September from 10 a.m. to 12 noon.

The European Network of Transmission System Operators for Electricity (ENTSO-E) invites stakeholders to register for a so-called webinar about “framing the future to design the next pan-European infrastructure”. The web-based seminar will discuss each of ENTSO-E’s draft scenarios and will take place on the 10th of June. 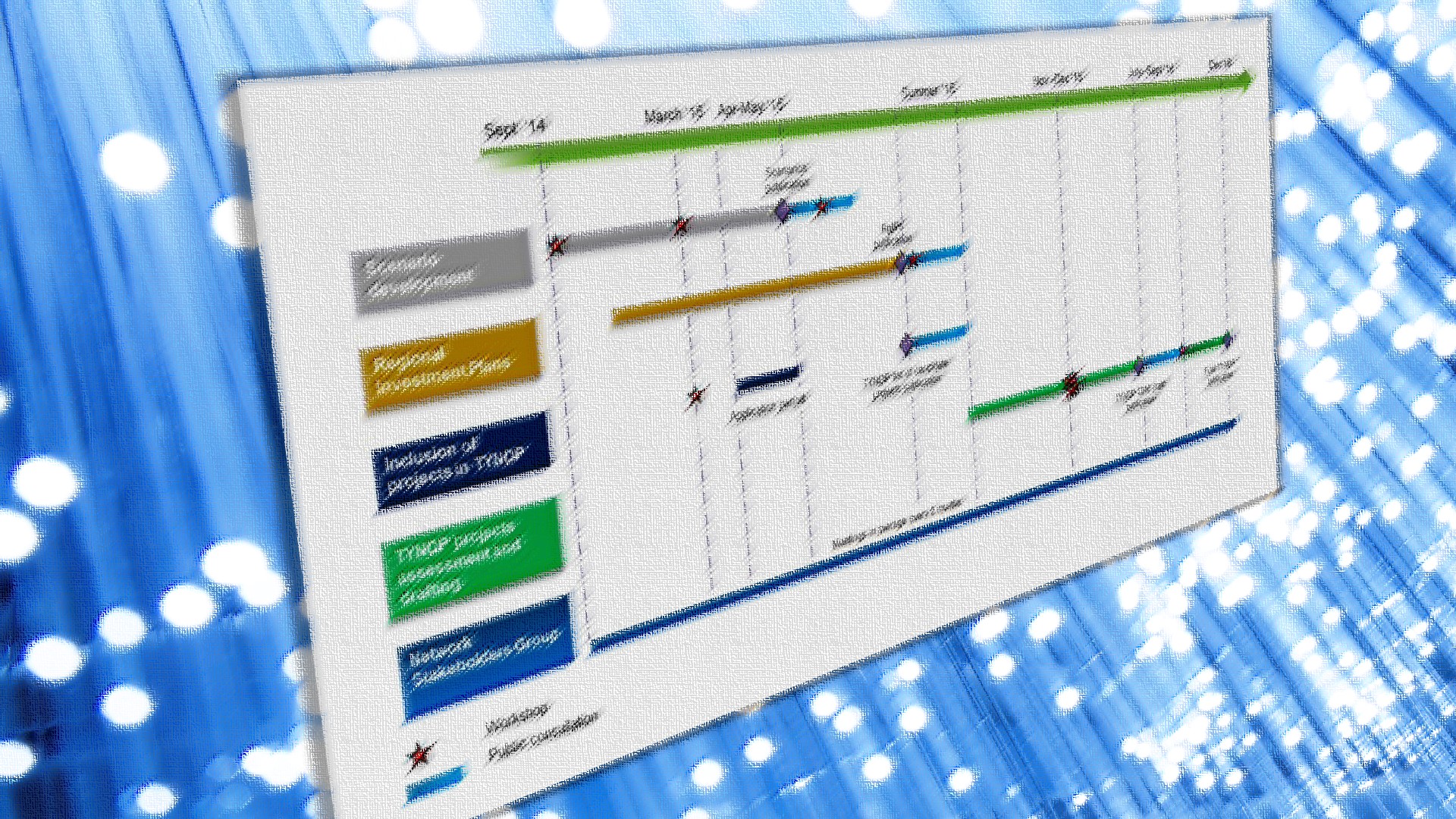