TenneT is not only extending its German headquarter but will also generate 200 new jobs approximately. The company invests about €50m in renovations, extensions and new constructions. The newly built facilities of “TenneT Campus” will meet all ecological standards with a low heating demand, a photovoltaic system and a cogeneration unit. The completion of the work is expected in late 2017.

During the ceremony, Urban Keussen pointed out that TenneT “as the largest German TSO ensures from its location in Bayreuth the electricity supply in Bavaria and Germany and is responsible for a large part of the grid expansion for the energy transition”. In the future there will be around 750 employees in Bayreuth, “more than twice as many as in 2010”. “Tennet Campus” is meant to be “an inspiring work environment for our employees to meet the challenges of the energy transition”. 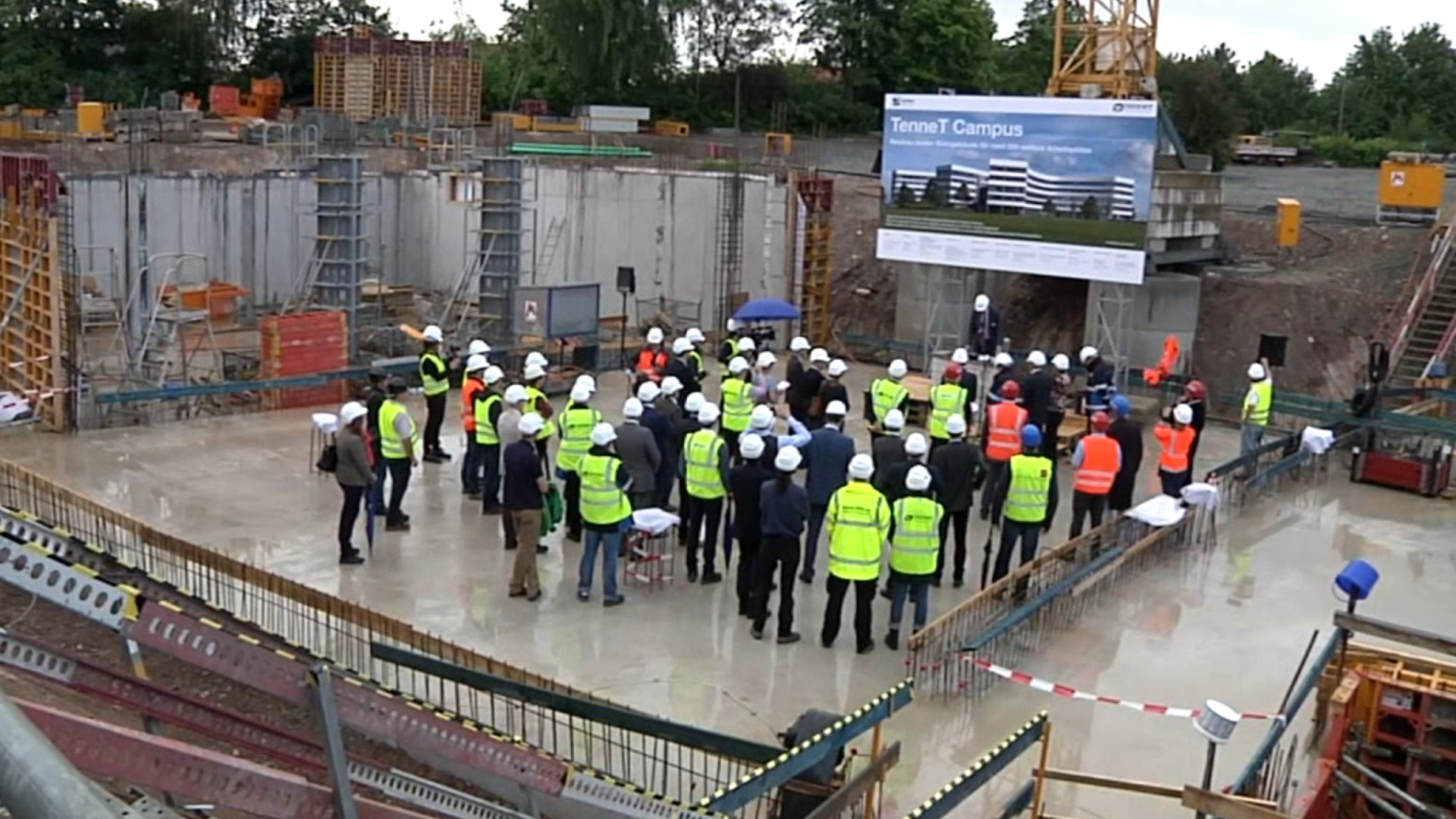 In accordance with Regulation (EU) No 543/2013 on the submission and publication of data in electricity markets, the new ENTSO-E Transparency Platform started today. The microsite gives fundamental information related to generation, load, transmission, and electricity balancing submitted by the transmission system operators (TSOs).

European Utility Week 2014 starts on Tuesday, 4th of November in Amsterdam, the largest city and the capital of the Netherlands. The three-day conference is one of the annual landmark events of Europe’s energy sector and  is flanked both by an exhibition and several networking events. ENTSO-E President Nick Winser and Peter Hoffmann, Senior Manager System Operations at TenneT, the Dutch-German TSO are among the speakers.

Dutch-German electricity transmission operator and high-voltage grid operator TenneT has published its annual report. The results offer solid financial basis for execution of investment portfolio in the Netherlands and Germany: Investments in both countries are expected to total approx. EUR 16 billion over the coming decade.

Integration of the Internal Market

Together with other TSOs and Power Exchanges TSC members APG (Austria), ELES (Slovenia) and Swissgrid (Switzerland) have taken a further step towards the integration of the EU power market by coupling the Italian borders’ day-ahead markets. 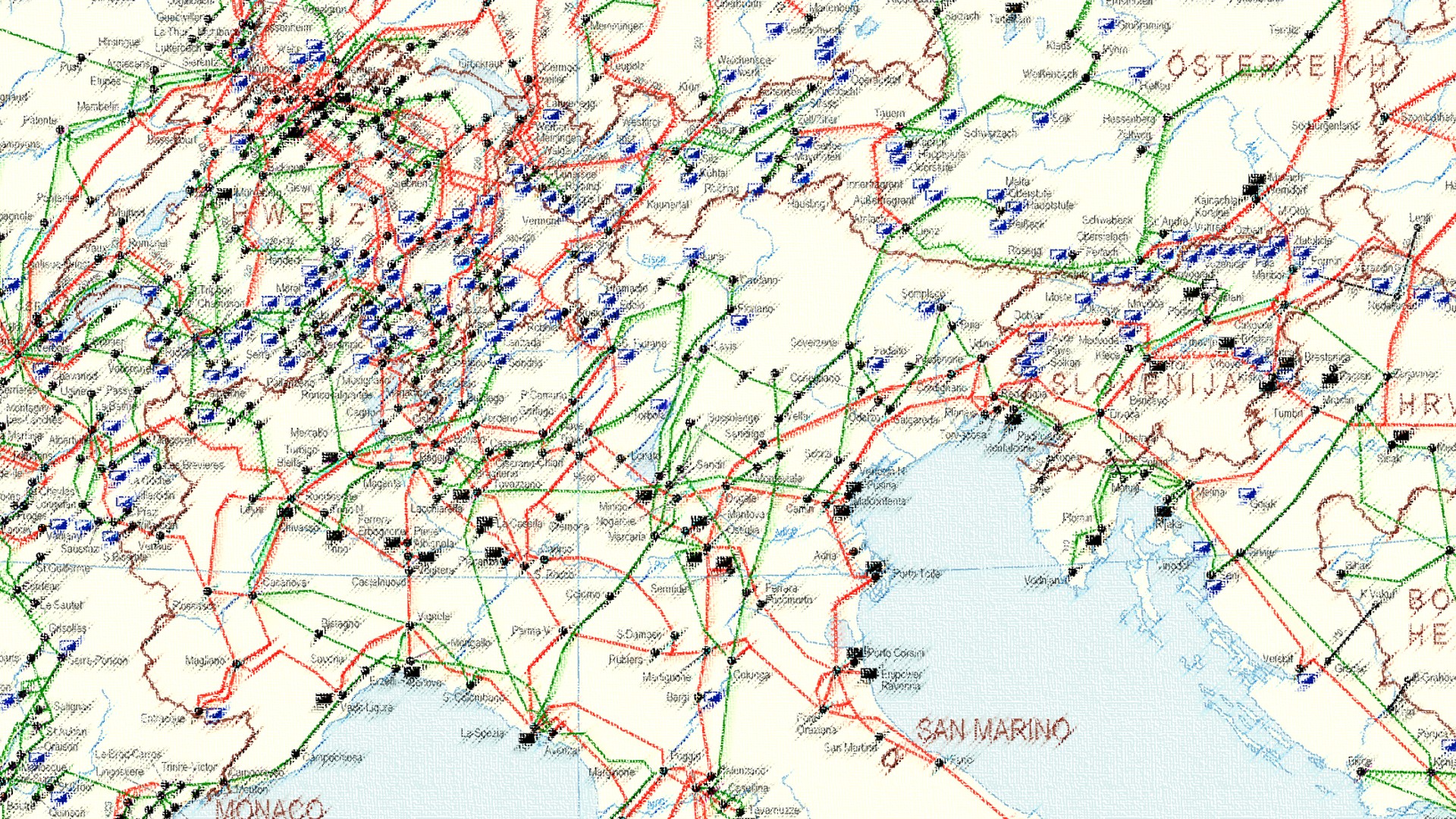