TSCNET Services wins two new additions to its Service Operations business unit. One of them is Jorge Alves. The 33-year-old Portuguese with a Master’s degree in Electrical Engineering with a major in Power Systems from the University of Porto previously worked as a High Voltage Network Operator at EDP Distribuição. His wife went to Germany for her doctorate as a biologist. When their son was born, Jorge followed his wife to the north and applied as Operations Manager to TSCNET. His greatest hobby is surfing, and even though the waves there are considerably smaller than on Portugal’s Atlantic coast, he is already eager for the famous river surfing on Munich’s Eisbach. On the one hand, this certainly helps as balance to office work, but on the other it seems to awaken the fighting spirit – Jorge’s superhero counterpart, the famous Silver Surfer, was known for that: “Others may battle with victory in sight – but the Surfer still strives when all hope is gone!”

The other newcomer in the group is Jonas Häusler, a 25-year-old Franconian from Erlangen near Nuremberg with a master’s degree in mathematics and power grid optimisation as his thesis topic. He starts as Junior Operations Manager and wants to learn as much as possible as quickly as possible and complement the team in the further “evolution of the European power system” with his special perspective of a strictly abstract and analytically thinking mathematician. But he has even more knowledge and experience to offer, and that falls under a term that best suits the world of superheroes: Jonas is a true Master of Disaster! As part of his many years of voluntary work for a German aid organisation, he has also worked as an instructor for disaster control units. Although TSCNET and our customers want to avoid catastrophes by all means his expertise is also extremely valuable – professionals agree that there is hardly anything as helpful in avoiding crises as the experience from crises that have already been mastered.

We wish the new members of the team such a good start in our company, that all possible superhero forces can be fully channelled into the European power grid!

Strengthening the individual performance to contribute to an organisation’s common goals – with this idea in mind, five employees of TSCNET Services recently have taken part in a two-day PRINCE2 Foundation course. PRINCE2, an acronym for PRojects IN Controlled Environments, is the name of a widely used de facto process-based method for effective project management, emphasising the power of clear and efficient communication. It applies to all types of projects. The course with a very international atmosphere was designed to get a firm understanding of how to successfully manage projects and control change on them. It took place in the heart of Munich, Germany, and was followed by the certificate exam for all five delegates.

To fully meet the requirements as a European Regional Security Coordinator (RSC), TSCNET Services usually runs several projects in parallel on a continuous basis. Many of them are highly complex and technically very challenging. They all must be managed in time, within budget, and at the required high level of quality within the TSCNET project management framework. As Denis Waitley, the American motivational speaker, writer and consultant, said: “Expect the best, plan for the worst, and prepare to be surprised.”

Martin Mach, Data Quality Manager at TSCNET, has participated in the course and passed the exam. “Getting a detailed overview of all the PRINCE2 principles, processes and themes helps us to organise resources, manage costs and quality, and cope with project risks,” he says. With him and his four co-workers being in the vanguard, project management best practices will redound to the benefit of the whole company. A PRINCE ennobles all the clan … 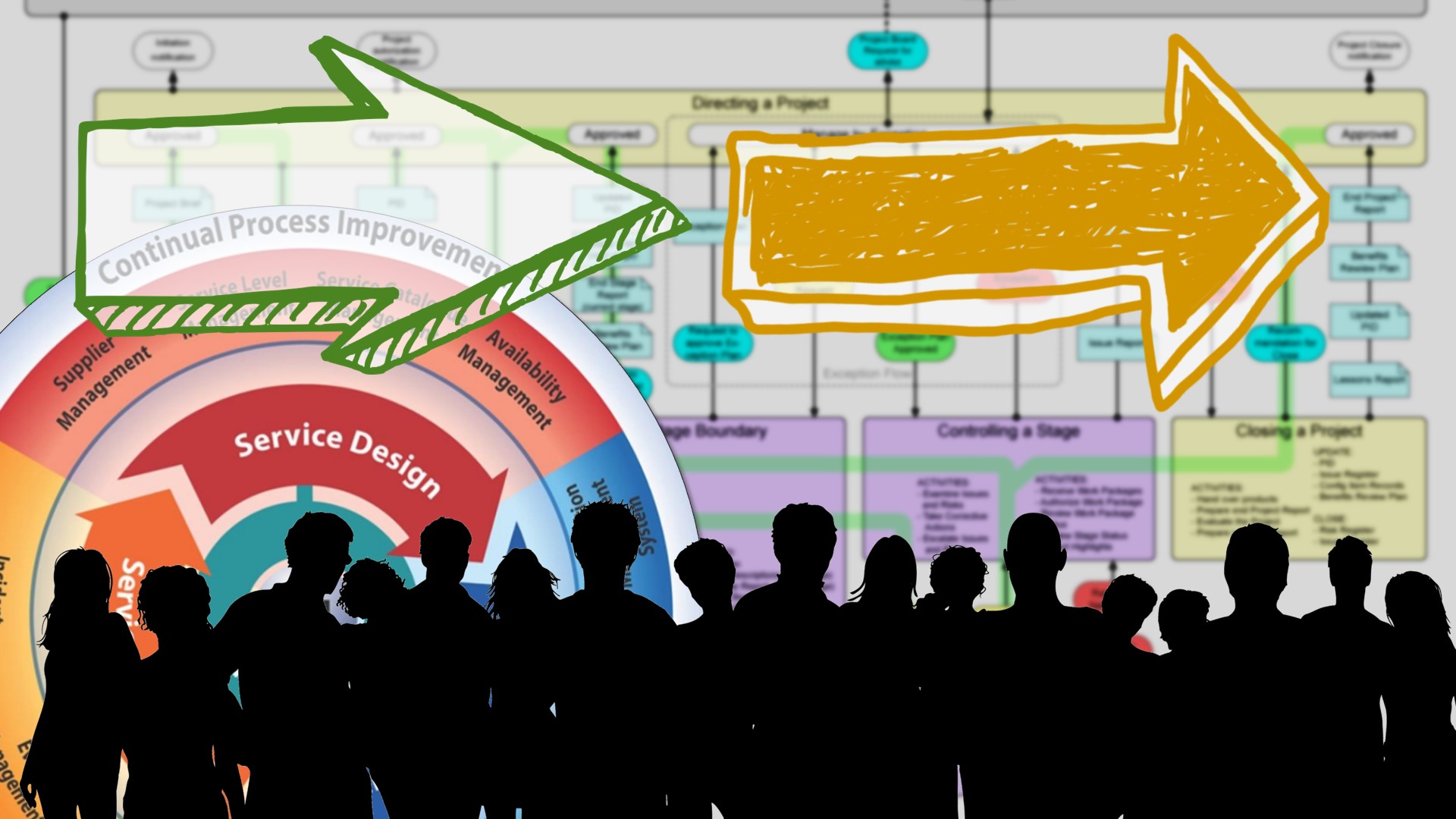 Up to speed with project management

Today, nearly all types of businesses require employees with excellent project management skills to keep various projects on track and to meet time, budget, and quality requirements. Focusing on operational excellence in 2016, TSCNET Services sets great store by the employees’ knowledge in project management, and engaged an external consultancy for a two-day training for current and future project managers to learn and train modern project management approaches and methodologies.

“At TSCNET, the high complexity of projects with various needs from different shareholders and the degree of cultural diversity within them, necessitate extra accurate and comprehensive planning, structuring and steering of projects,” says Emanuel Kofler, Project Management Officer at our company. Predrag Vujovic, Capacity Calculation Operations Manager at TSCNET, emphasises another aspect: “The training helped us to establish standards for project management activities and practices.” All participants affirmed that the two days flagged up the biggest challenges and showed how to address them. 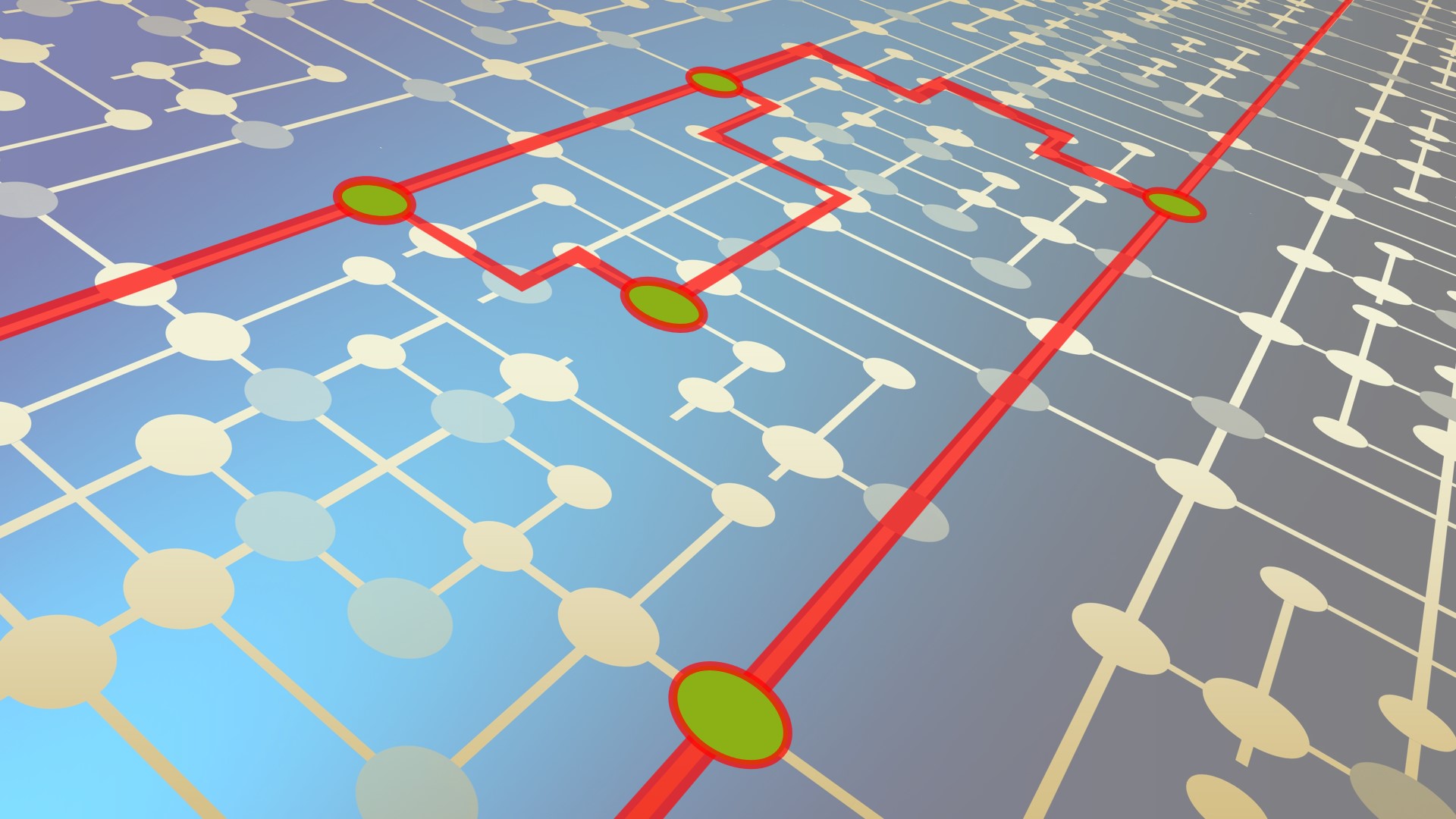 The experts working at the TSC TSOs – Joint Office in Munich, Germany today had a common Training Day to share knowledge and to further improve both cooperation and communication. The programme had been elaborated by the office’s Training Coordinator. 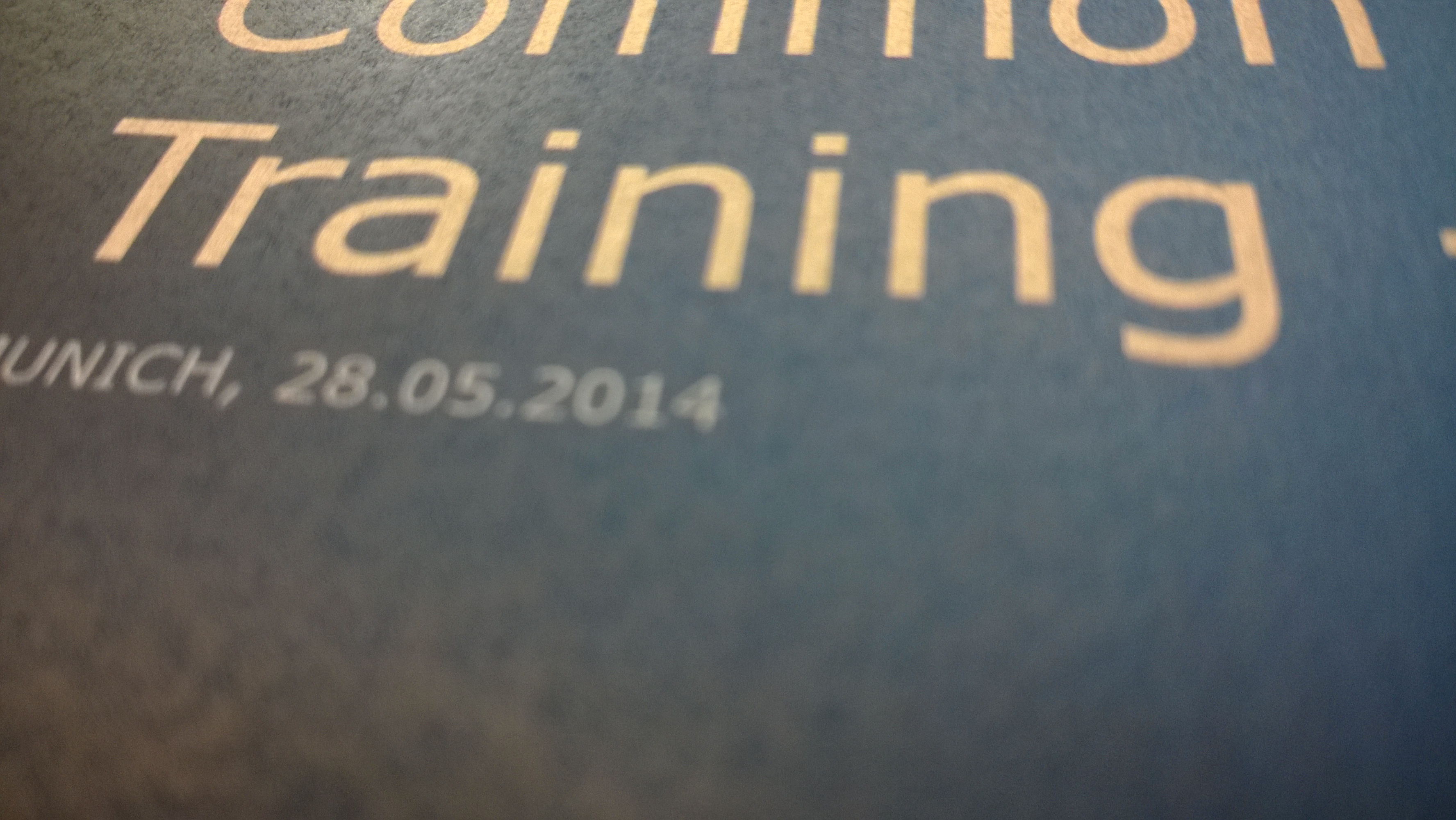