The electrical substation Bergrheinfeld West of TSC member TenneT, the Dutch-German transmission system operator (TSO), in the north of the German federal state of Bavaria is yet under construction but will be one of the most modern facilities of its kind in Germany. In order to maintain the regional supply security also after the shutdown of nuclear and other large power plants, TenneT considers the new substation – near the former nuclear plant in Grafenrheinfeld – to be essential. The TSO invests about €100m in the new facility.

In the night from 22 to 23 June, the first of two direct coupling transformers built by GE Grid Solutions was delivered to Bergrheinfeld via heavy-duty road transport. Prior to that, the unit had been moved from its production site in Mönchengladbach by ship over the rivers of Rhine and Main to the harbour of Garstadt.  On the last few kilometres, a 72-metre-long vehicle-train with 32 axles, a special trailer, and a total weight of 526t carried the high technology device. Since the transformer was shipped without add-on parts and insulating oil, its transport weight amounted to 260t, which is significantly lower than the subsequent operating weight of about 370t.

The direct coupling transformers will connect TenneT’s supra-regional 380kV transmission grid to the regional 110kV grids and thus constitute the core component of the substation. With a transmission capacity of 300MVA, the devices can provide electricity for around one million households. While the preparation for the commissioning of the first transformer will take about three months, the second one is expected to be delivered in February 2018. The completion of the whole substation Bergrheinfeld West, including a rotating phase shifter with generator transformer and compensating coils, which both are already on-site, is scheduled for 2019. 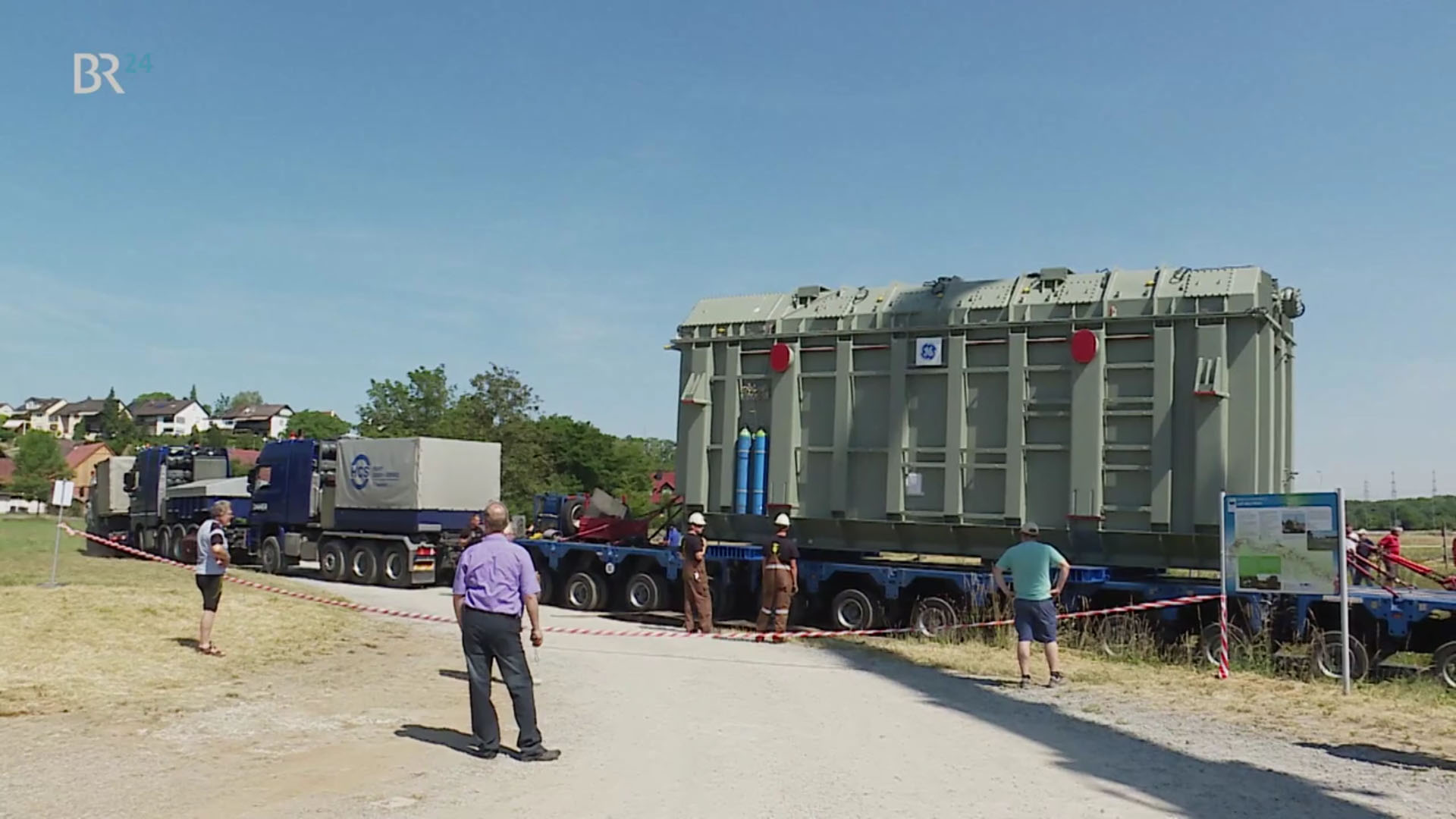 Over the upcoming weekend, an 360t generator will be hauled to TenneT’s new €100m transformer station in Bergrheinfeld in northern Bavaria, Germany. The generator is the centrepiece of a rotating phase shifter designed to foster the integration of renewable energies. TSC member TenneT Germany is one of the four German transmission system operators (TSOs). 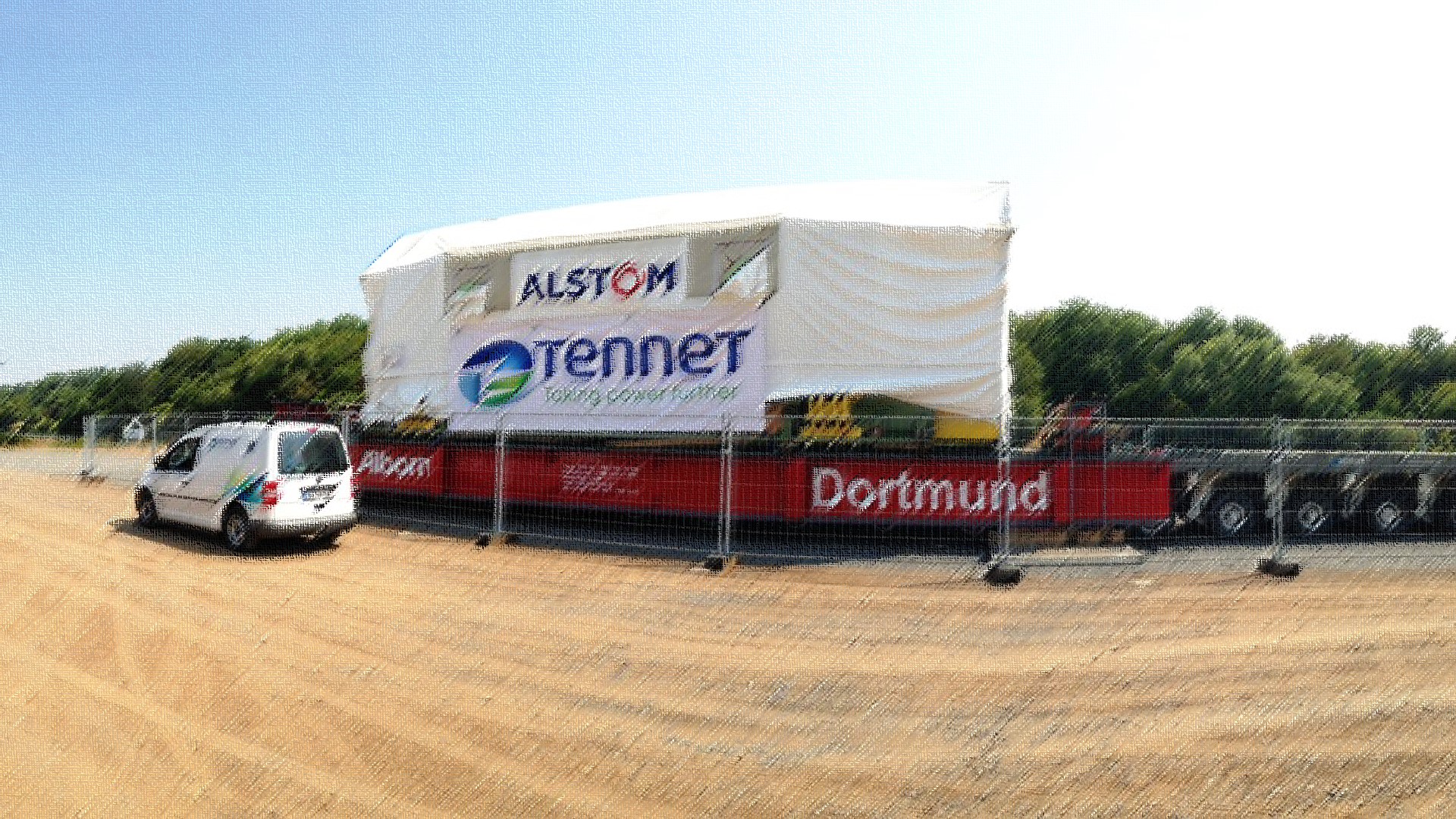 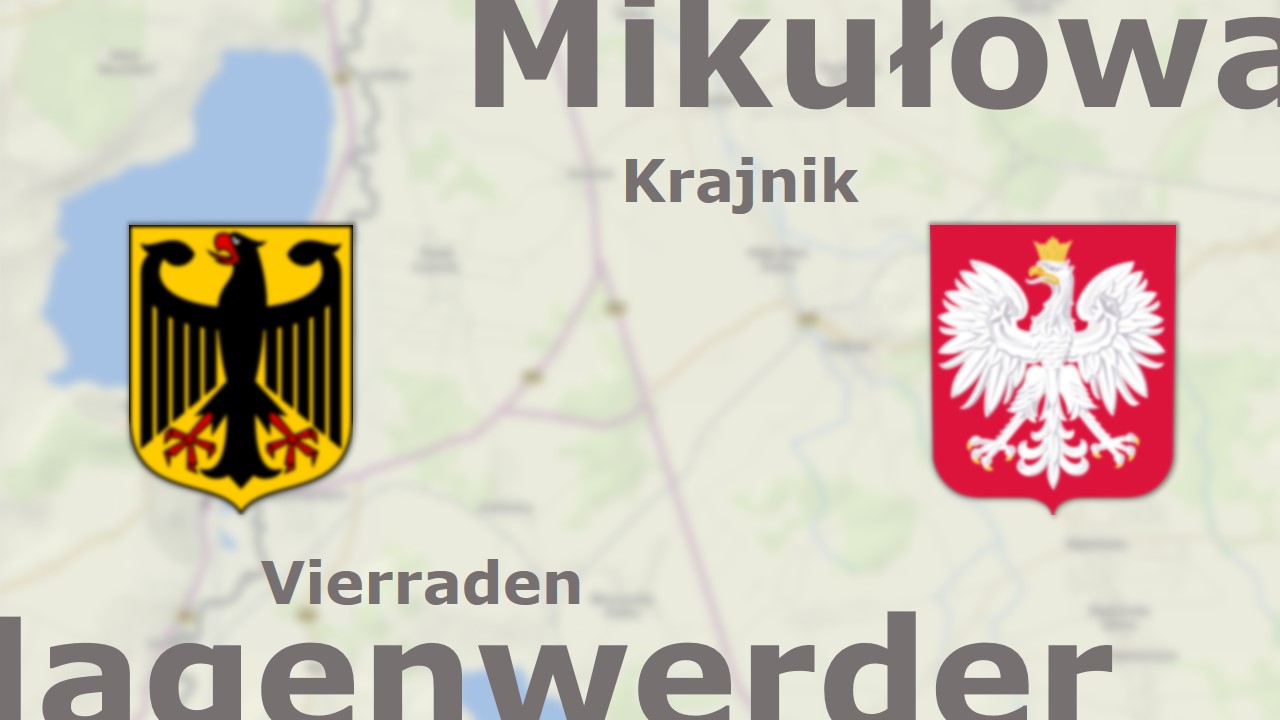