The first quarter of 2017 was noteworthy for TSC member ČEPS: The Czech transmission system operator (TSO) put two technically advanced phase-shifting transformers (PSTs) with phase angle regulation into operation in mid-January. Since then, the PSTs have been regulating electricity flows from the eastern part of Germany, thus contributing not only to the stability of the national transmission system, but also preventing the Czech TSO from performing expensive remedial measures.

Consequently, ČEPS was able to save up tens of millions of Czech korunas (CZK). The TSO increased its profit before tax by CZK 235m (about €8.9m) compared to the first quarter of last year and achieved an overall profit of CZK 948m (about €35.9m). In March 2017, the last of altogether four PSTs arrived at the Bohemian substation in Hradec u Kadaně, and all of them are expected to be in full operation by the end of June. Then, ČEPS will be able to transfer the maximum amount of electricity through its transmission system without compromising on the Czech supply security. Jan Kalina, Chairman of the ČEPS Board of Directors, explains that the regulatory parameters of the PSTs will be set up in coordination with foreign partners at the pre-launch phase. Prime objective is to ensure “the operational reliability of electricity networks throughout the region”.

In the first quarterly period of 2017, a total of 16,933 GWh of electric energy was transferred through the national transmission system. ČEPS can also report a historic high load on the power system: On 24 January, the load was going up to 11,769MW, thereby topping the previous record load from February 2012. “The new historical maximum was reached due to a very cold weather”, comments Miroslav Šula, Head of the System Operation Management section of ČEPS. The construction of the new 420kV Vernéřov substation near Kadaň in the region of Ústí nad Labem is also worth mentioning. Since investing into the Czech grid extension also means contributing to the transnational power system on a pan-European level, ČEPS benefited from EU grants of more than €4m for Projects of Common Interest (PCI). The ČEPS investement plan thus respects the TSO’s national responsibilities and also the “fulfillment of European objectives with regard to the safety of the whole interconnected system”, concludes Jan Kalina. 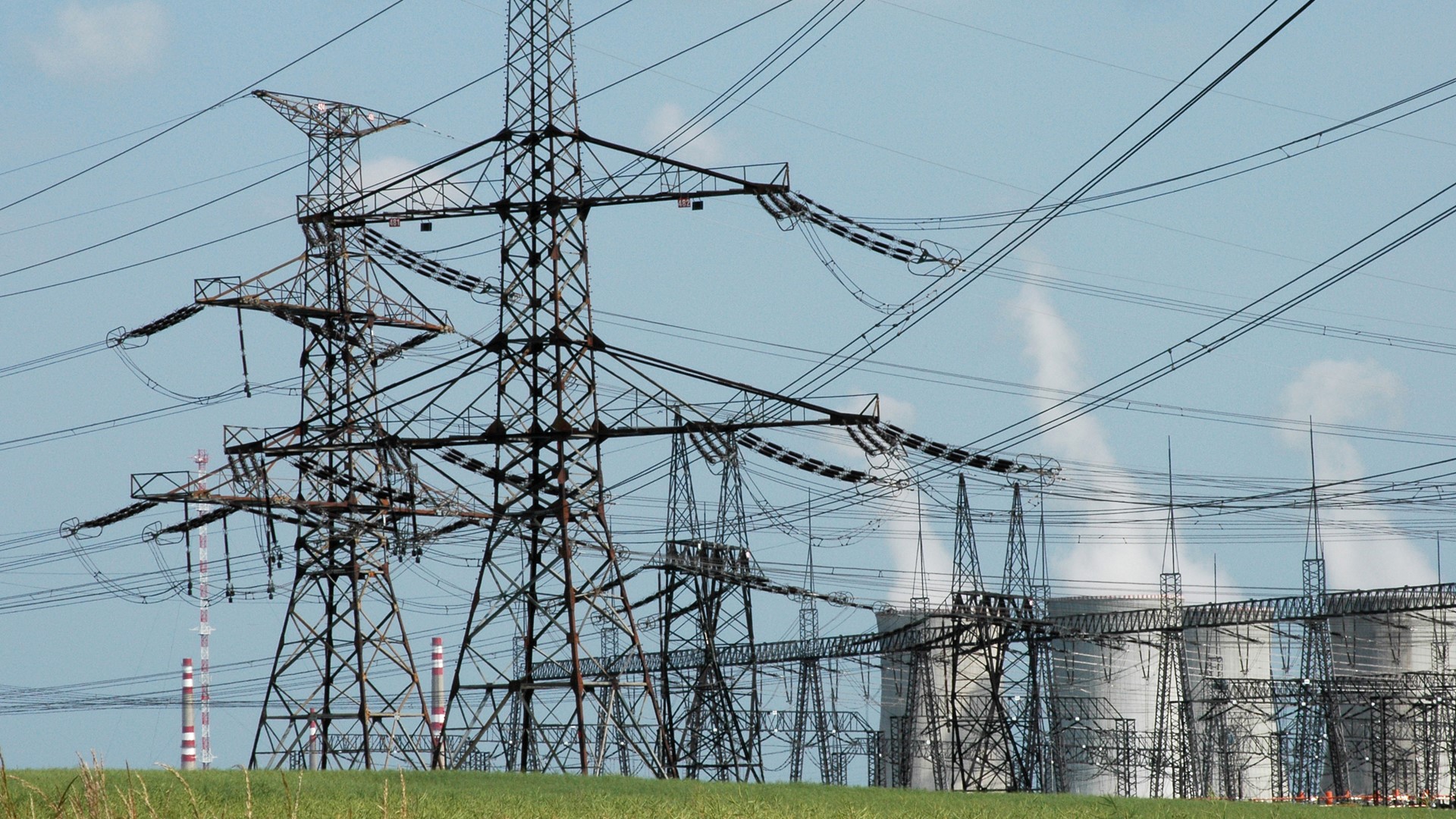