From 5 to 6 July, the Renewables Grid Initiative (RGI) held an international workshop on “The prospects of undergrounding power lines” in Raesfeld, in the northwestern part of the German federal state of North Rhine-Westphalia. The event was co-hosted by TSC member Amprion, one of the four German transmission system operators (TSOs). Amprion conducts a pilot project on underground cabling in Raesfeld. Therefore the participants had the valuable opportunity to visit not only Amprion’s exhibition about underground cables during the course of the workshop, but also the construction site of the on-going project, where they inspected the laid cable and the cable transfer station.

The technology used in Raesfeld, the exemplary and early involvement of the affected public, and Amprion’s consideration of environmentally friendly aspects were introduced during the workshop. International experts additionally presented several other European underground cable projects, among those the Project Randstad North-ring by further TSC member TenneT, the Dutch-German TSO. The participants exchanged their technical knowledge and also how to translate it into understandable messages for policy makers and regulators. Antonella Battaglini, RGI’s Managing Director, expressed her opinion on the importance of professional exchange in order to “provide guidance for the handling of underground cables throughout the entire planning process.”

All in all, it became clear that AC cabling is still a new technology and TSOs have to gain experience in construction, technology, and operation through pilot projects. Gerald Kaendler, Head of Asset Management at Amprion, commented: “The exchange with the experts from across Europe has shown that the implementation of pilot cable projects is a good way to achieve the best use of cables in terms of acceptance and environmental impact.” 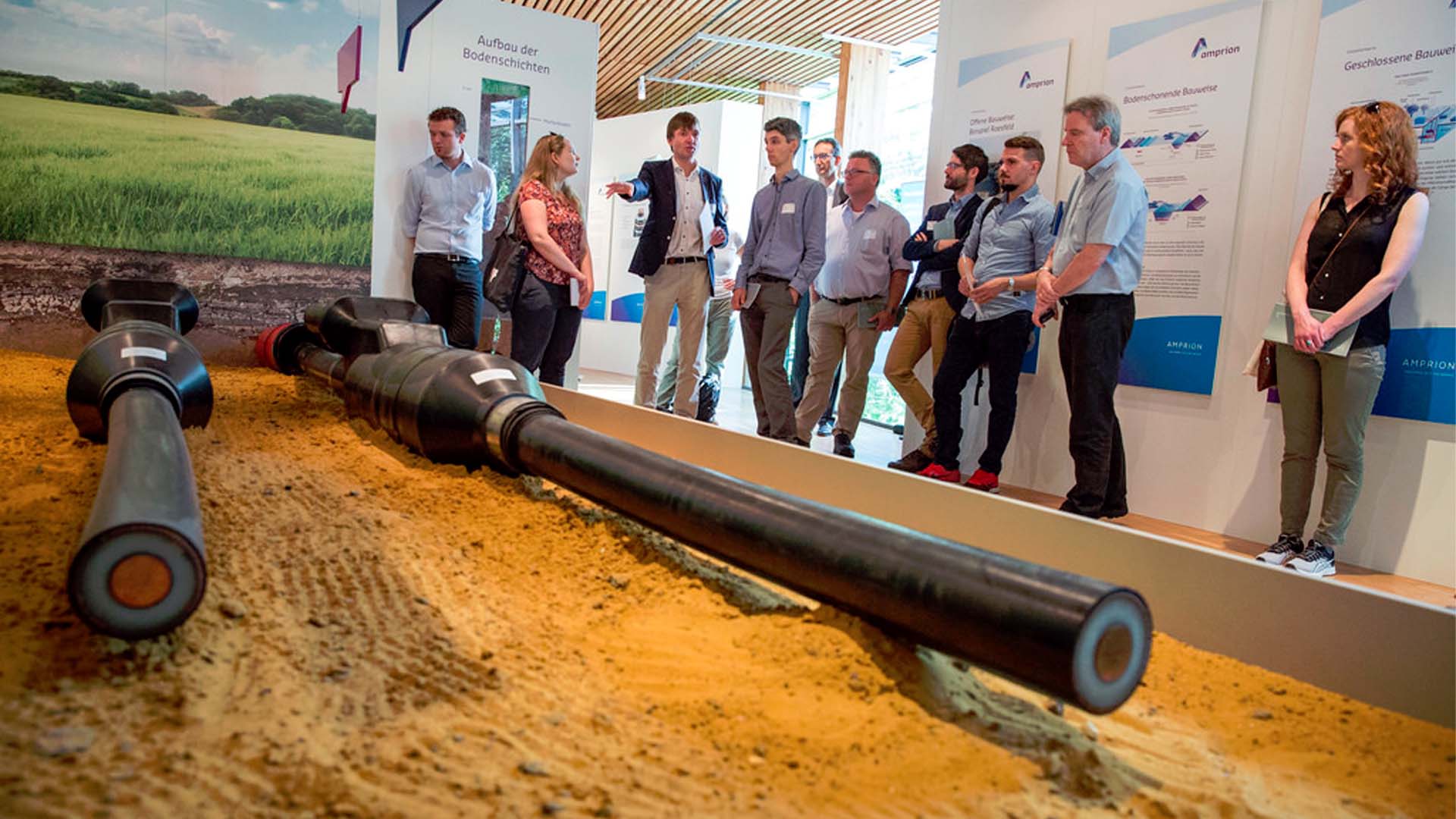