Heavyweight transformers for Amprion and TenneT

Two of the four German transmission system operators (TSOs), TSC members Amprion and TenneT, are confronted with heavy traffic – in the literal sense of the word: Two newly built transformers are being delivered via heavy-duty transport to electrical substations operated by the two TSOs.

At 2.15 in the morning of 2 February 2017, a transformer weighing 400t arrived at Amprion’s substation in Sechtem near the former German capital Bonn. The day before, the 600MVA transformer produced by Alstom had reached the nearby railway station Roisdorf on a special railway car. The few final transportation kilometres on the road were the most challenging, since the road train with its heavy-duty trailers had a total length of more than 65m. In addition, a bridge had to be passed, the load carrying capacity of which was by no means secured. Thankfully, the transport went smoothly and took only a little more than four hours, just as planned. Gerd J. Pröpper, transport manager at Amprion, especially appreciated the good cooperation with the police and the authorities.

What Amprion already has successfully achieved, is yet to be carried out by TenneT: In the night between 4 and 5 February, TenneT’s new transformer will be transported from the seaport in Emden to the substation Emden/Ost in the northwest of Germany. The device built by the Dutch company Smit has a total weight of 235t. It had run into Emden port by ship on 31 January and is subsequently being prepared for its road trip with a length of about 6 km. The substation Emden/Ost – in combination with the correlative converter station – is part of the BorWin3 project, one of TenneT’s twelve offshore grid connection projects which are of significant importance for the success of the energy transition. The delivery of the transformers for the Emden/Ost converter station is scheduled for spring 2017.

Picture on the right: Alstom Deutschland AG
Pictures below: Amprion 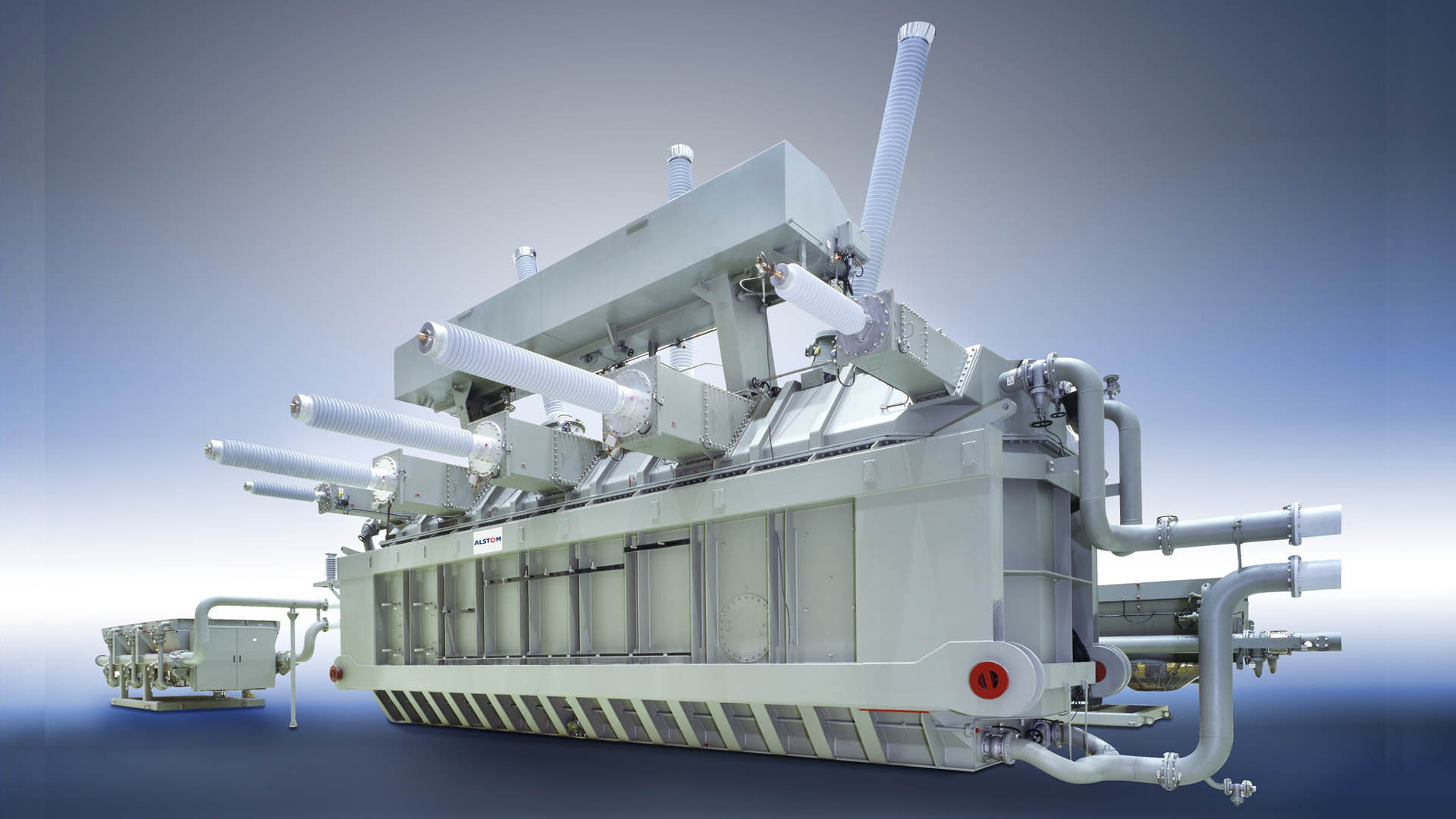